I'm a student – not a refugee!

Nada Alkis is enrolled at UCPH and appears to be just like any other student. And after talking with her, we realise that this is exactly what she is hoping for: To be treated like everyone else.

A t-shirt sets the tone

When we meet Nada, she sets the tone of the interview by showing up in a UCPH t-shirt. It is a clear symbol of her pride and gratitude: “I want to stop everyone in the street and tell them that I am now a student at the University of Copenhagen!”

Nada is a pharmacist from Syria. She was living a normal life as a student in Damascus when the civil war broke out and forced her and her family to flee their home country in 2012.

Three years later she is sitting across from us in a Copenhagen office, having recently been accepted into the MSc in Pharmaceutical Sciences at UCPH. Nada, who is studying tuition-free at UCPH, is eager to prove herself: “I want to show all the people who helped me that they were right to give me this chance. There is a big responsibility on my shoulders”.

Home away from home

Universities across Europe are becoming more and more aware of their responsibility to alleviate the negative effects of the refugee influx by enabling refugees to study tuition-free. The economic returns on educating refugees and helping them enter the labour market seem apparent. And for the individual refugee the results are also tangible: It provides them with a sense of normality and belonging.

As Nada points out again and again during the interview: “By law I am still a refugee, but in reality I am a student”. To make this distinction is crucial to her, because she believes it will encourage Danes to view refugees as individuals and as a resource.

The future is now 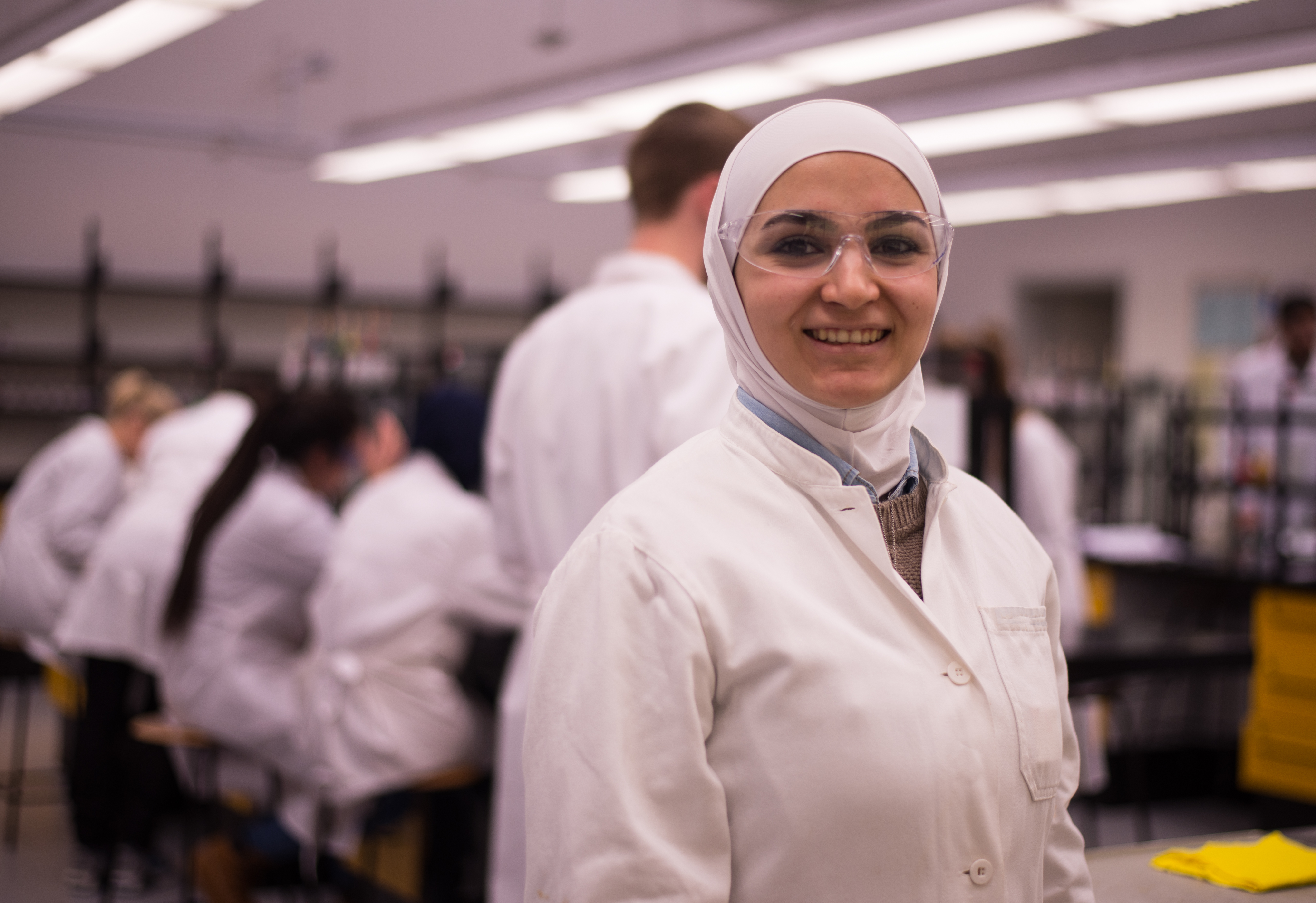 Nada will graduate from UCPH in two years. When asked about her career plans after that, she smiles and says “I am already working on it”. At the day of her acceptance to UCPH, Nada immediately applied to a mentor programme offered by the International House in Copenhagen and was assigned a mentor from no other than Danish pharmaceutical giant Novo Nordisk.

“I want to get a good job, build my experience and also learn from this society, because I will live here for some time”, she says, but leaves no room for doubt regarding her long-term plans: “My husband and I want to go back to Syria when it is possible.”

Nada is just one of the hundreds of thousands refugees that have entered Europe in recent years. There is still a lot of work to be done before refugees at large are able to study at European universities.

“Many of them are like me”, Nada says, “They want to enter university and the job market. They just need a chance”.

At UCPH we hope that many will join Nada and contribute to the diversity of our university. A warm welcome, Nada!

The prorector for education at UCPH, Lykke Friis, has on behalf of the Danish higher education institutions engaged in a dialogue with the Danish government, local authorities, and private companies on how to aid refugees into Danish society. 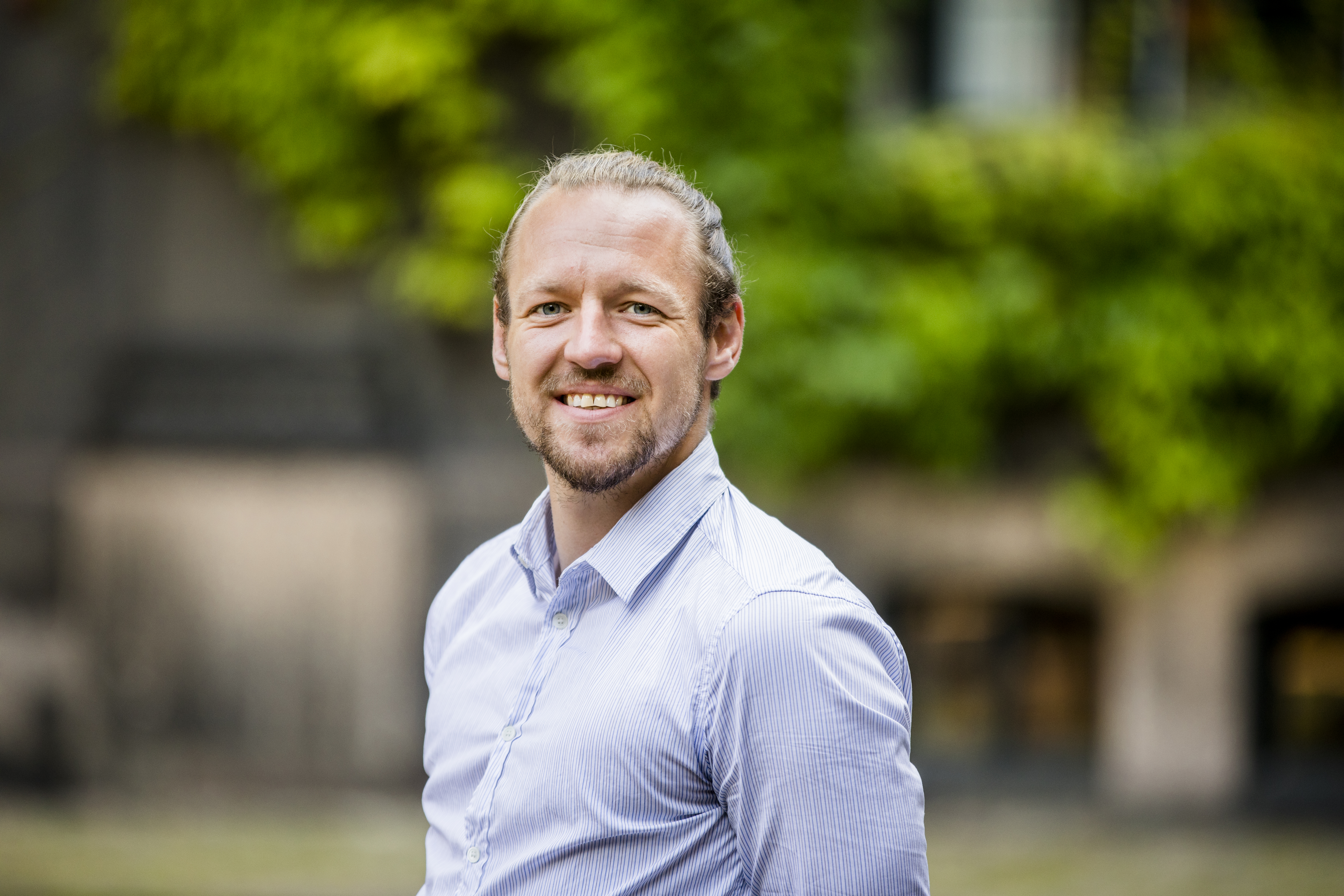 Aske Stick is the point of contact at UCPH.